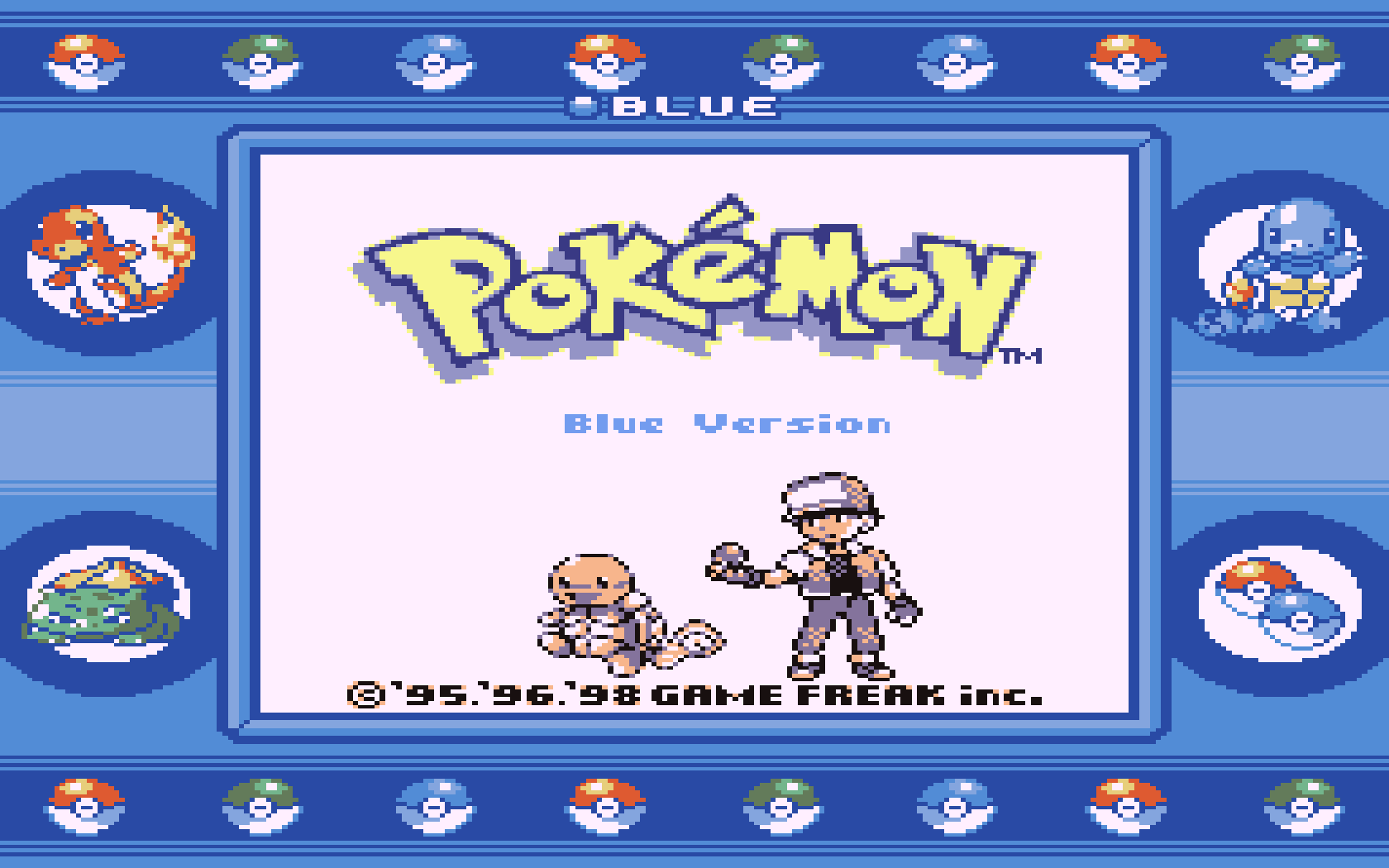 To start this story out, I got a very interesting email the other day from one of the managers from Man Crates. As I read the email from this new company that sends pretty much as the title dictates stuff that appeal to men, you can order awesome  gifts for men like a Zombie Survival Kits, Whiskey Selections, and they have Nostalgia Crates for Gaming! I read up on the company and it sounds pretty awesome. I mean you have to open your loot with a crow bar! It’s just like in a Christmas Story it’s a major award, “FRAGILE, It sounds Italian.” Anyway I digress they wanted me to share one of my favorite gaming memories from the retro era of gaming.  I have a lot of these stories. Too many of them actually. So needless to say it was hard to pick one. So I have decided to give you a peek into the life of the Gamer Keith of years past. As I played one of my favorite games of all times. I know it comes of no surprise to any of my followers but it’s a Nintendo game. This is one of the many legends that has shaped my life as a gamer. Here is the story of my gaming experience with the original Pokémon Red & Blue for Game Boy. Keep in mind I was a kid when this came out I was still in adolescence and this was all new, and Pokémon was not nearly as complex as it is today with Mega Evolutions, and contests, and breeding, and viruses and just everything! Also I had just watched Pokémon Origin on Hulu.

The year was 1996, if you can imagine the internet was in its infancy stages, and not the power house that it is today. Every morning I would wake up before school to watch WPIX which in my neck of the woods is channel 11 or what would now be referred to as the CW. I would wake up and as I eat my breakfast and struggle to get ready to go to school, I would watch a brand new Anime to me at least called Pokémon. You watched the adventures of Ash Ketchum (Really??) and his Pikachu as he would travel over the world of Kanto to catch and train Pokémon to become a Pokémon master. See when you’re a kid your imagination runs wild and fads become a way of life. That’s all some people would talk about in school was did you watch Pokémon this morning? Then I heard they were bringing the game of the same title to the US. There was not going to be 1 but 2!! One with the mighty Charizard a dragon with a flame on its tail on the cover called the Red Version, and then a Blue Version with Blastoise a huge tortoise Pokémon that had guns coming out of his shell! How bad ass was this? I mean in the show we didn’t really see these guys yet, unless you talk about the Pokémon name rattle off at the end of the show before the credits! So a lot was left to the imagination like what cool Pokémon are in here that we can see and compete with.  So I asked for it, and my Mom rented it from a local video store if you are from New Jersey it was a placed called Palmer Video. She didn’t know which one to get so when I was with her I went with Red because I thought Charizard was cool. I popped the cartridge into my Red Game Boy Pocket and with delight the ding of the scrolling Nintendo Logo appeared on screen and you got the first cut scene of a Nidorino and a Gengar fighting. The game starts, you are introduced to Professor Oak, the guy from the TV show! We are in for a treat now you get to pick your character’s name then you get to pick your rivals name. Then the adventure starts and honestly it’s boring at first. You are walking around talking to sprites and you really don’t have an idea of when you are going to actually start battling Pokémon and catching them and fighting gym leaders. Finally after trekking around the small town for a bit you are able to enter a field and you start to learn the basics of the game. You get to pick your starter Pokémon, honestly little disappointing at first because in the Anime Ash is late to pick a Pokémon and is stuck with Pikachu why couldn’t I get Pikachu?!? It wasn’t until years later they released the Special Yellow edition for Game Boy Color where you actually get Pikachu as your starter Pokémon. Instead you have 3 starter Pokémon a dinosaur plant named Bulbasaur, a turtle named Squirtle, and another dinosaur with a flame on his tail called Charmander. Thinking the Dinosaur looked bad ass and in the little instruction booklet (Yes games actually had instruction booklets that actually enhanced the experience of playing the game) that they gave you called the Trainer’s Guide they showed you a small list of the 150 Pokémon you could catch and evolve and I saw Charmander evolved in to Charmeleon then into Charizard. So I start the game I fight my rival I kick his ass just barely and you start your adventure. Now the goal from the game clearly because it’s printed on the box is you “Gotta Catch em’ All”, you fill up a thing called the Pokédex the objective catch all 150 Pokémon, and be the very best that no one ever was! 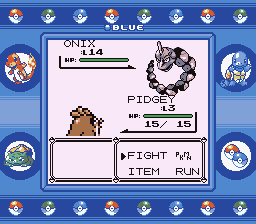 I hope you enjoyed this little blog, if you think I should share some of my more favorite memories leave a comment below or tweet now @thegamerkeith, post on FaceBook, or even email. If you like I may make this article a monthly section. If you want to look more into Man Crates visit them @ http://www.mancrates.com/gifts-for-men. .  Check out the Retro Gamer Crate or the Super Retro Gamer Crate!